Genetic Heredity Calculator is an interactive tool that calculates certain traits and disease risks an offsprings might have, given his or hers parents' genotype data from commercial personal genomics companies.
GHC can perform an analysis of raw DNA data from the following personal genomics companies: 23andMe, deCODEme, Lumigenix, Family Tree DNA, Ancestry.com DNA, Genes for Good and MyHeritage DNA.
GO TO WEBSITE ➟ 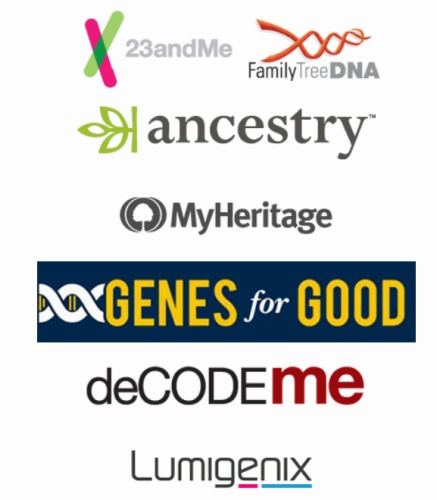 3D Asteroid Catalogue is an interactive database with more than 3000 scientific models of asteroids, comets, dwarf planets and moons, their orbital and physical parameters and a real-time 3D orbit display.
GO TO WEBSITE ➟ 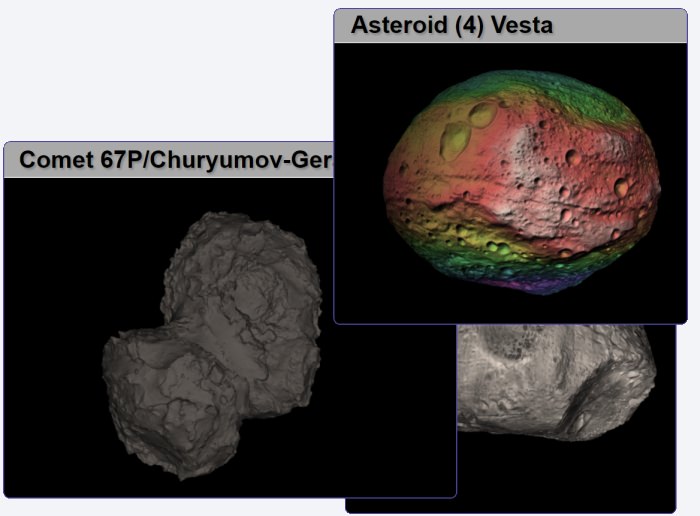 Where in Space is Tesla Roadster

Real-Time Orbital View of Elon Musk's Tesla Roadster that was launched on Falcon Heavy maiden flight on On February 6, 2018. The website displays an interactive 3D model of the Solar System with current location of the planets and the Roadster, based on latest known ephemerides.
GO TO WEBSITE ➟ 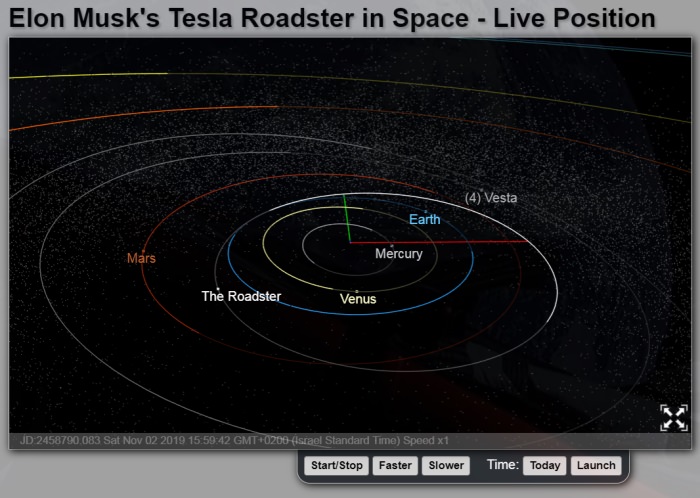 Real-Time orbital tracking of SpaceIL's BERESHEET Probe that was launched to the moon on February 22th 2019.
Since the mission has ended with the spacecraft's main engine failure only a few kilometers from the lunar surface, the simulation is not up to date and will be reworked.
GO TO WEBSITE ➟ 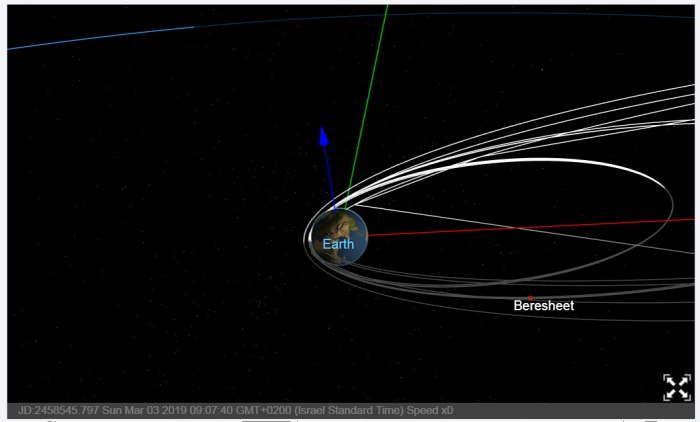 This site contains a searchable database of thousands of file extensions, providing information about the most common Windows applications used to open each one of them. Together with OpenWith Enhanced helper program you'll always know what program can open that unknown file on your computer and where to get it. 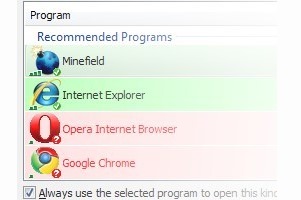